The Toyota Mirai is a quiet, comfortable and very inexpensive vehicle to operate. There is a long list of various standard equipment that comes with it as well. The instant torque of the electric motor means it offers plenty of punch for overtaking. However, it is still quite difficult to recommend purchasing one, since there are very few filling stations available that will meet the specific circumstances for buyers to be able to run one of these vehicles. Even then they will pay dearly for the privilege. At this time, we simply cannot recommend purchasing one. However, we do applaud Toyota for offering the future in 2016 to the marketplace.

The Toyota Mirai is among the first of hydrogen fuel cell vehicles being offered for sale in the UK. Mirai is the Japanese word for ‘future.’ It is all part of the auto maker’s plan for forging ahead by offering alternative fuels as soon as they can.

It is hydrogen in this case, which has the great advantage of being available at fuel stations in pressurised form just like diesel or petrol. That means that although an electric motor powers the Mirai, you have the ability to top it up in a couple of minutes just like a regular car. Its range is similar as well, at about 300 miles.

– Is a hydrogen fuel cell vehicle really some you can live with?

Electricity is generated by the fuel cell through mixing oxygen and hydrogen and storing it inside the battery. The motor is powered like all of the other Toyota hybrids. What that means is that the only emission coming out of the tailpipe is water. Water is periodically purged from the system. There is even a button located on the dash, for getting rid of it whenever you want to. You just need to be sure it isn’t released right when you get home and are pulling into your garage.

The electric motor offers 335Nm and 152bhp of torque. However, the bulky motor, fuel cell, and batteries result in the car weighing around 1,850kg. This results in a top speed of 111 mph and 0 to 62 mph in 9.6 seconds. However, don’t let those figures fool you. The instant torque off of the line means that the Mirai feels plenty fast enough.

In corners, the weight can be a problem, and the Mirai feels quite hefty there. It isn’t bad at all to drive. However, the hydrogen Toyota is best suited for motorways journeys and town driving rather than on twisting country roads. Its soft suspension does best on a route that is more relaxed.

Up front, the centre console unit, dashboard and steering wheel all feel like they are built well. However, the small buttons and touch interface are fiddly to use while on the move. We prefer to have an interface that is more logical. However, it’s quite a small niggle in all honesty.

That said, the biggest problem for Mirai comes when its rivals are considered. Nearly every car that is about the same size is a lot less expensive to purchase compared to the Toyota, with its £66,000 list price. That is more than twice what a rival car will cost, making any running cost savings practically negligible. If your purchasing decision is focused on the bottom line, then really it is impossible for us to recommend this expensive car to you. However, a proposed (but as yet unconfirmed) Government grant may result in a several thousand pound price reduction.

Even those people who are considering purchasing the car for its green credentials may need to think twice. Most hydrogen fuel is currently produced through using fossil fuels. This makes its claim of water-only coming out of the tailpipe somewhat questionable and you could also ask yourself if how the Toyota will fit into the quality used car market.

Posted in Default | Comments Off on 2016 Toyota Mirai Review – 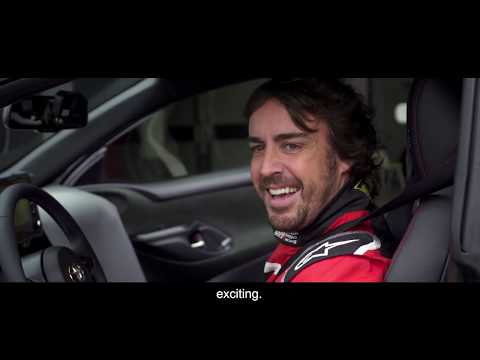 Motor racing legend Fernando Alonso tested the all-new Toyota GR Yaris at Estoril circuit in Portugal. Watch him in action and hear what he thought of the new rally-inspired GR Yaris. 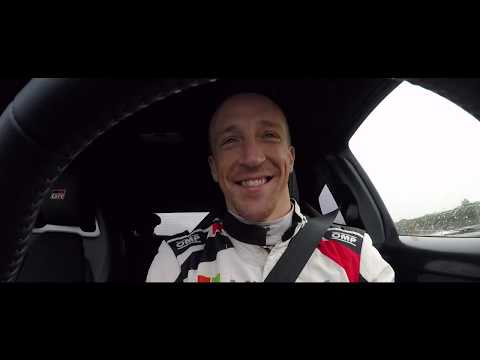 Rally ace Kris Meeke tested the all-new Toyota GR Yaris at Estoril circuit in Portugal. Watch him in action and hear what he thought of the new rally-inspired GR Yaris. 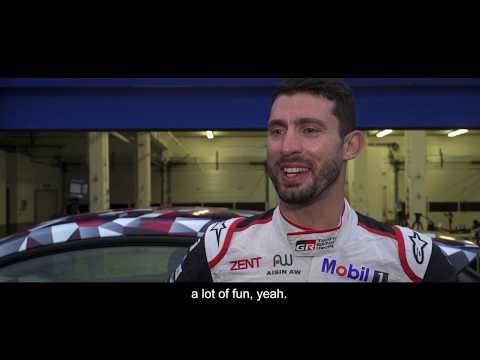 Toyota Gazoo Racing driver José María López tested the all-new Toyota GR Yaris at Estoril circuit in Portugal. Watch him in action and hear what he thought of the new rally-inspired GR Yaris. 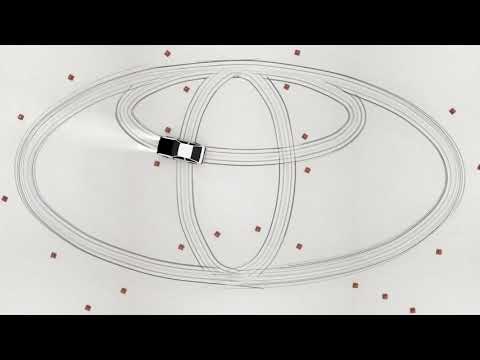 The 2020 Toyota Parallel Pomeroy Trophy takes place on Saturday 15 February at Silverstone circuit and will put all the participating Toyotas – and their respective drivers – through a series of driving tests to determine Britain’s best Toyota.

The tests are perfect for beginners as they don’t require special driving skills and aren’t performed at top speed. Click the link to find out more, and get a sneak preview of a new-for-2020 test that is uniquely Toyota.

Join us at the 2020 Toyota Parallel Pomeroy Trophy

All four Toyota Gazoo Racing crews made it safely back to the bivouac at Haradh after stage 11, where the team’s technical crews were on stand by to service and prepare the Toyota Hilux for the final stage of the 2020 Dakar Rally.

The 744-kilometre penultimate stage took crews from the Marathon Bivouac at Shubaytah which included a special stage of 379 kilometres starting with 80 kilometres of dune crossings.

Toyota Gazoo Racing’s Nasser Al-Attiyah and navigator Mathieu Baumel closed to within a mere 24 seconds of the 2020 Dakar Rally lead with a blistering performance on Stage 9 which saw crews travel some 868 kilometres from Wadi Al Dawasir to Haradh in eastern Saudia Arabia.

The crew brought their Toyota Hilux home in a strong position to defend their Dakar crown, posting the second fastest time of the day and losing just 15
seconds to the leaders while gaining 6min 16sec in the overall standings.

Fernando Alonso and navigator Marc Coma made their mark on the 2020 Dakar Rally posting the second fastest time across the finish line on stage eight, narrowly missing out on their first-ever stage win by just 4min 4sec.

The pair were the fastest of the four Toyota Gazoo Racing crews on the 477-kilometre looped stage which started and ended at Wadi Al Dawasir.

Ever since they fell back by over two hours because of suspension damage sustained on Stage 2, the pair have consistently posted competitive stage times which shows their determination to push their limits at one of the
world’s most challenging motorsport events.

All four Toyota Gazoo Racing crews finished in the top eight on stage six at the 2020 Dakar Rally.

The foursome was again spearheaded by Nasser Al-Attiyah and navigator Mathieu Baumel who brought their Toyota Hilux home 3min 22sec behind the stage winners in third place overall.

Nasser Al-Attiyah and navigator Mathieu Baumel again set the fastest time for the team just 2min 12sec behind the stage winners, maintaining their second place in the overall rankings with a gap of ten minutes.

While the stage started with small dunes, the crew’s initial charge was hamstrung by the fast tracks which favoured their two-wheel-drive competitors.